Moonlight bathed the tent in streaks of silver, filtered by the straggling branches of the bush sheltering us from the big open field, and from the gaze of any passers-by foolhardy enough to be out on this cold night. In terms of other life, all was quiet – no birds, no small mammals, not even the deer that I spotted in the woods the last time I passed this way. Just the occasional knocking of a tree branch against another as the breeze stirred it from its statue-like stillness. A winking light through the wood at first making me think there were other wild campers abroad, but soon realised as a sign of civilisation beyond the trees. The distant swoosh and hum of traffic passing down the A26, people with places to go on this chilly Saturday night. 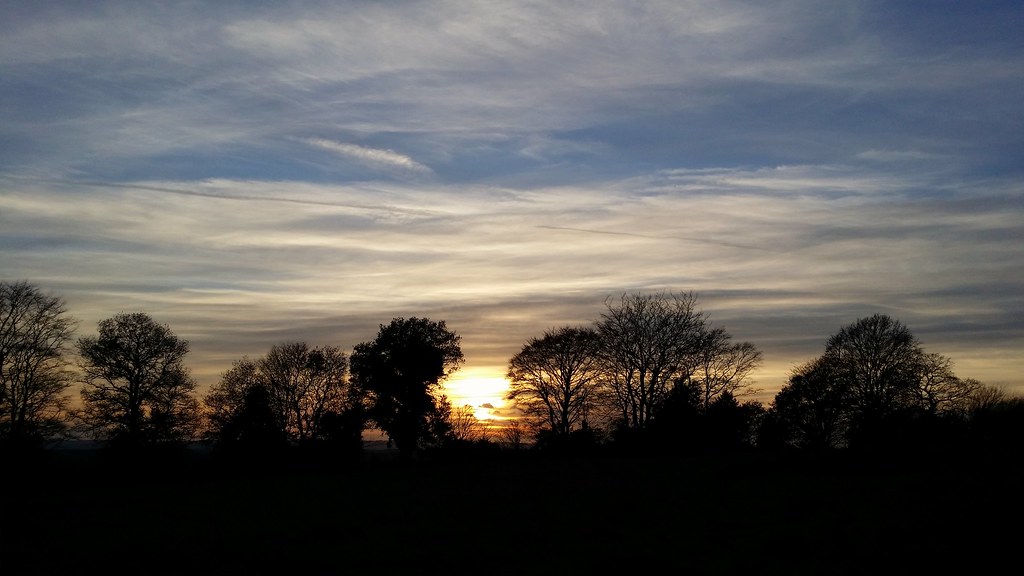 As the wind shook the trees, I reflected on the good fortune that had made me too late leaving home to get to my originally intended spot on tomorrow’s actual route. That would have shaved a couple of miles off the walk for the next day, but was much more exposed to the biting northerly. So I’d concluded that this spot I’d seen on a previous section of the Wealdway would do the trick – near enough to the start of tomorrow’s walk to be of use for an early start, whilst still being reachable from home with a bit of time to pick my pitch before sunset. 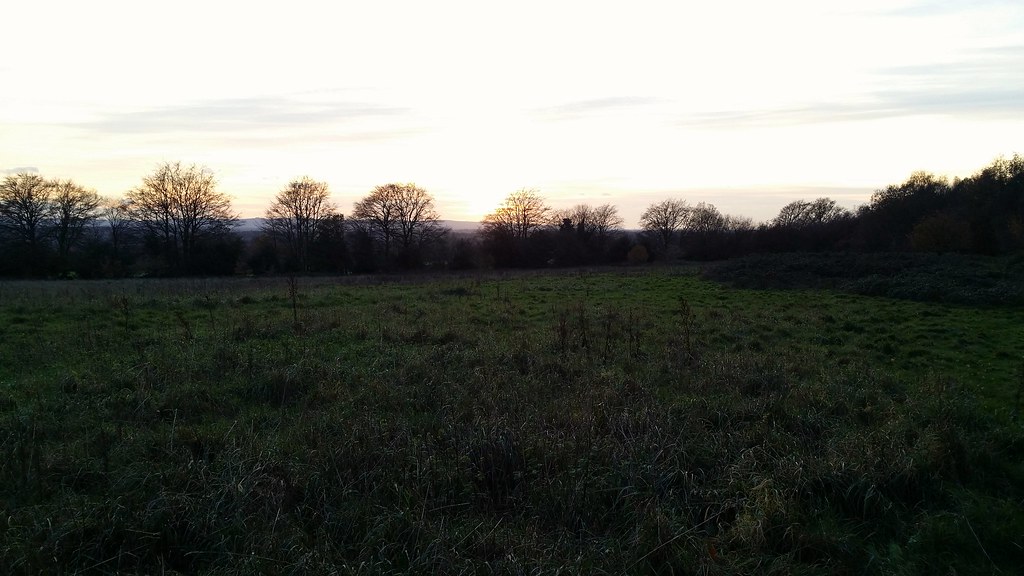 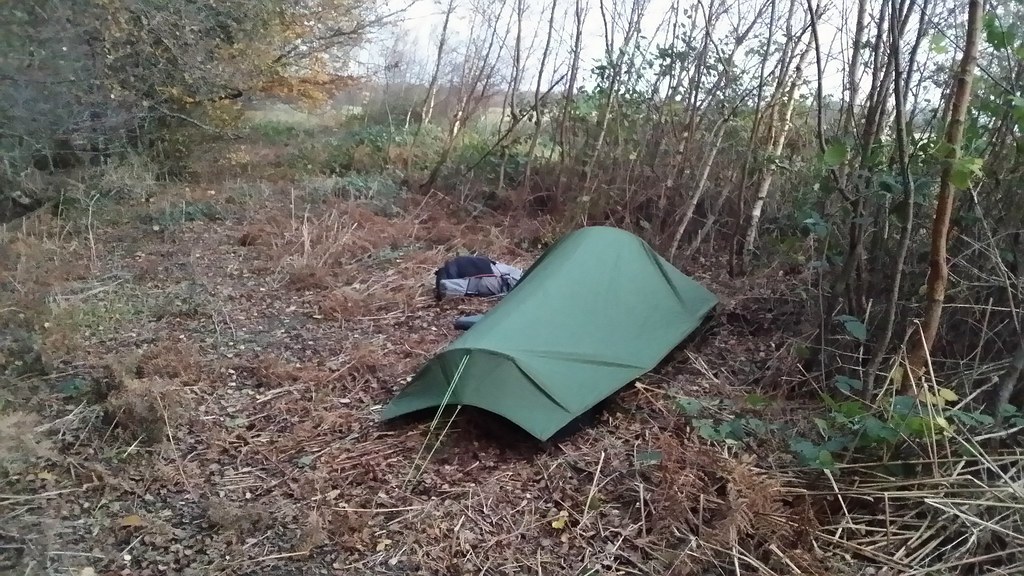 I headed up into the field, trying to look like someone in a hurry to get to “proper accommodation” for the night, rather than someone camping a mere 10 minutes from the car. Dog walkers passed me going the other way, the pub or a cosy dinner at home their agenda for the evening, rather than a boil in the bag meal on a camping stove. I scouted out the fringes of the field for a discreet spot and hunkered down for a bit. So close to civilisation I didn’t want to start putting camp up while there was still a chance others would happen by. Indeed, just as dark fell, someone did pass by, bimbling past talking on his phone, and unaware of me a mere two metres away the other side of the bush.

With the dark came the cold and I soon found it too chilly to sit outside the tent, despite the clear night and the area beautifully lit by moonlight. I endured it as long as I could while cooking and eating dinner, and then hunkered down inside Maud’s warmth.

The night passed, as they all do – short snatches of sleep interspersed with periodic waking to sounds and to adjust position. At one point I woke to find myself in a puddle, which I put down to a leaking hydration bladder. Luckily it hadn’t spread far, just enough to dampen lots of things to a small extent. I put it out of my mind and tried to sleep.

6am came and I was keen to be away before daylight revealed my camp. The last remnants of moonlight guided me striking camp and then as the sun neared the horizon I could see to pack up properly. I strode across the crispy field, the light frost firming up the previous day’s squelchy mud just enough. In 15 minutes, including time to stop and take photos and upload them, I was back at the car, and soon driving to Berwick (-on-Cuckmere rather than on-Tweed) to begin the final section of the Wealdway.