The sky was dumping large amounts of water as Colin picked me up and we headed onto the motorway network for the long journey north. A combination of rush hour and large amounts of standing water made for unpleasant conditions, but the gradual change to better was discernable with every mile further north. A quick stop at Keele Services to pick up Cath and we were on our way, the day now getting nicer and nicer. As we entered the National Park, we discussed the original plan involving a camp near Ullscarf, and then a better plan emerged.

Ahead of us, Blencathra rose majestically from the surrounding countryside, drawing us in. None of my visits to Blencathra have been blessed with decent weather and so this seemed too good an opportunity to pass up. We stopped at the Horse & Farrier for lunch and then got going, heading up onto Doddick Fell. 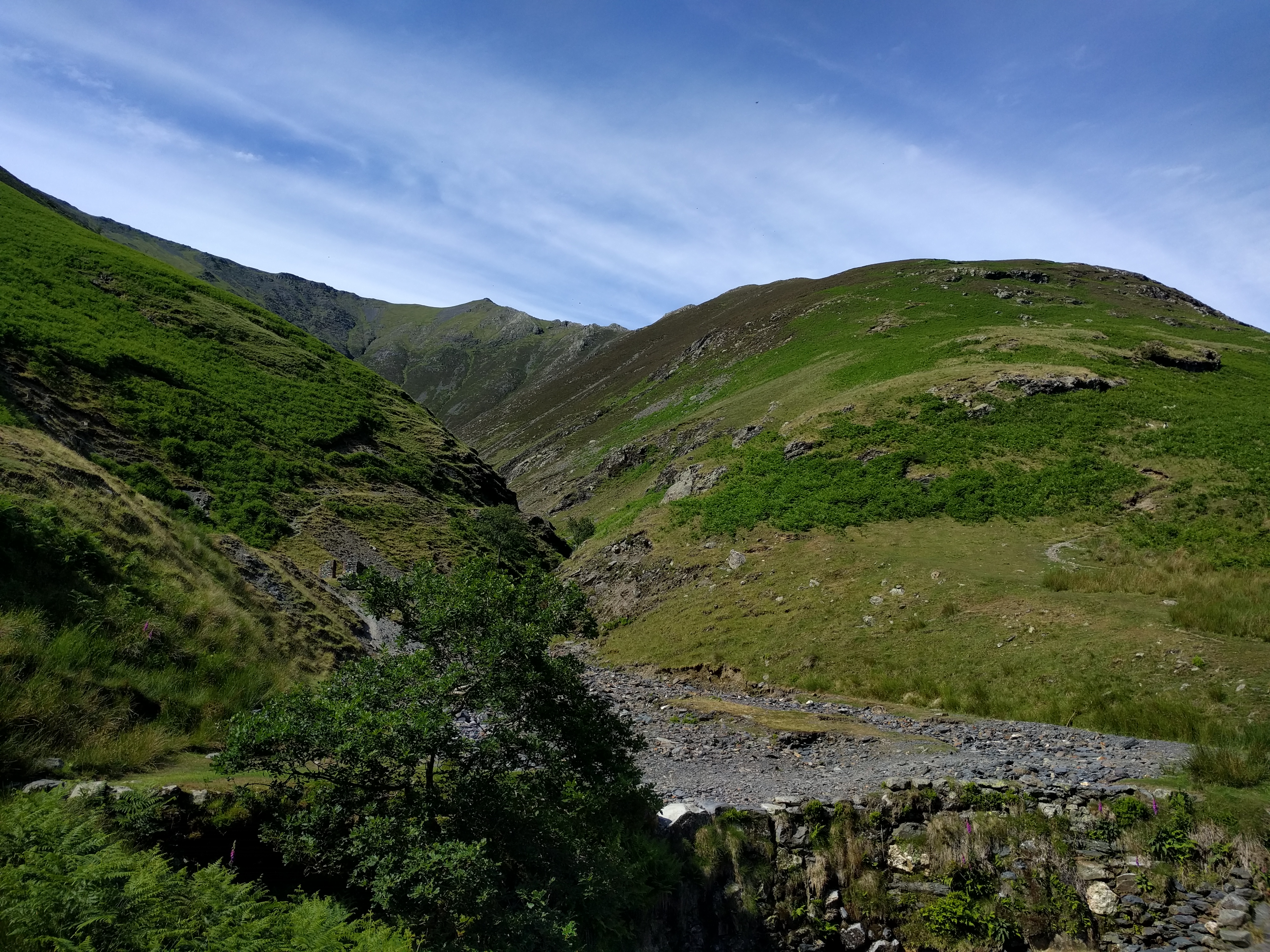 Despite backpacking 27 miles and around 3000ft of ascent last weekend, the climb still felt a bit of a struggle, and progress was slow. But it seemed I was in good company, and we were content to let the climb happen in its own time and to simply enjoy the scenery. 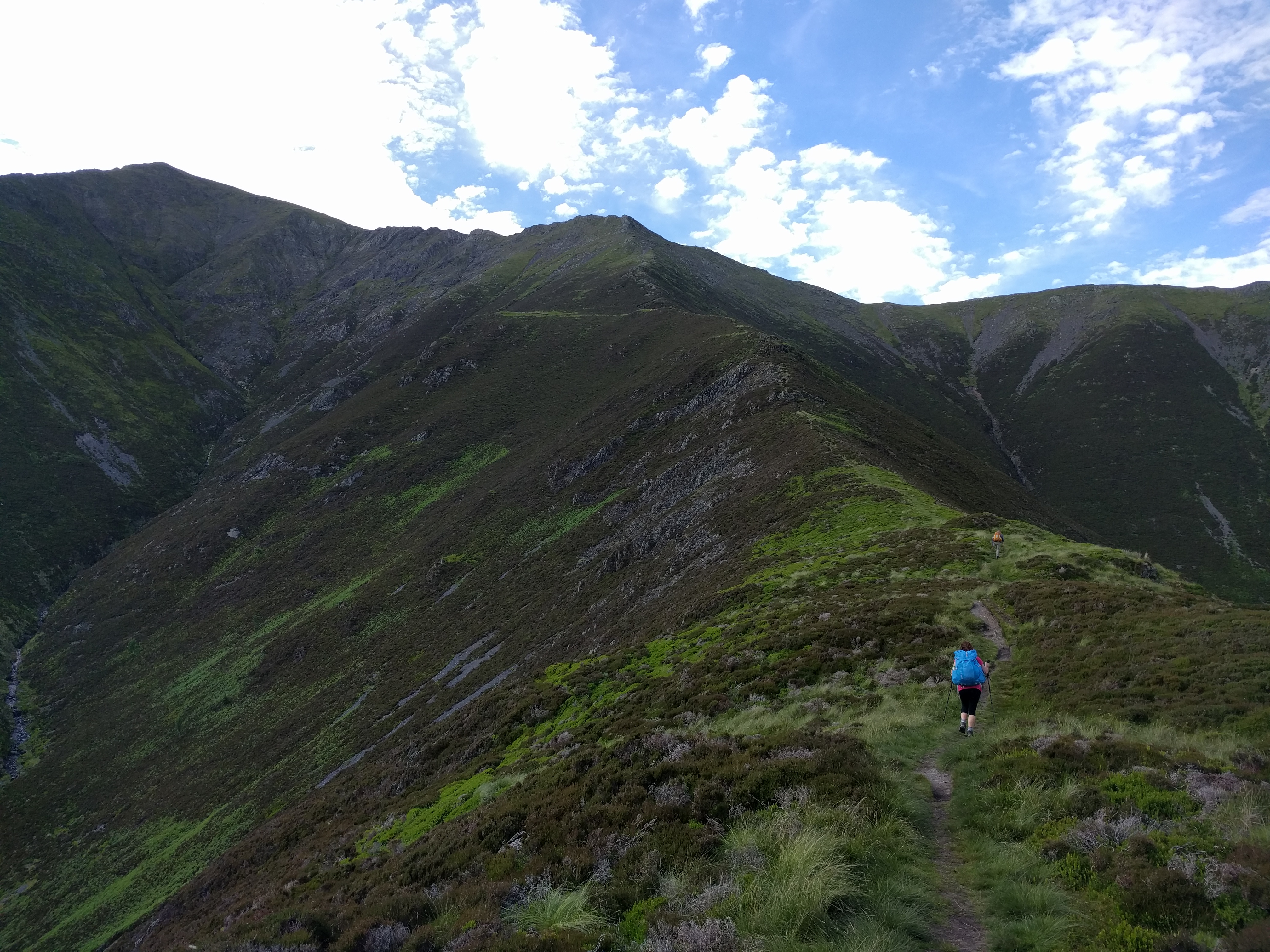 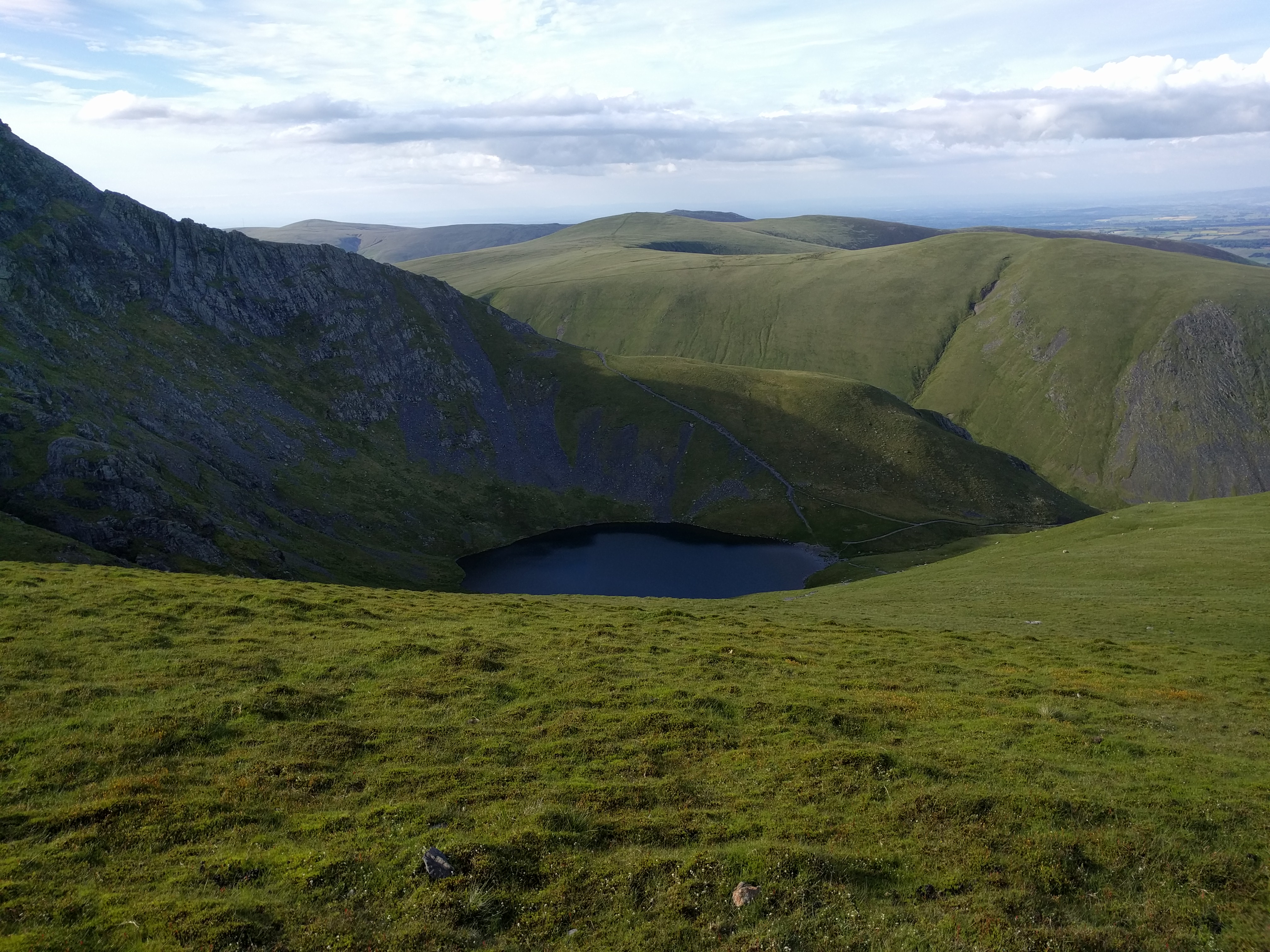 We emerged on the ridge and took a look down towards Scales Tarn before continuing up to the summit. A bit of photography and then we looked for the flatest ground we could find nearby. Up went the tents and we settled down for a companionable evening at camp as the sun begun its slide to the horizon. Various evening runners stopped by. 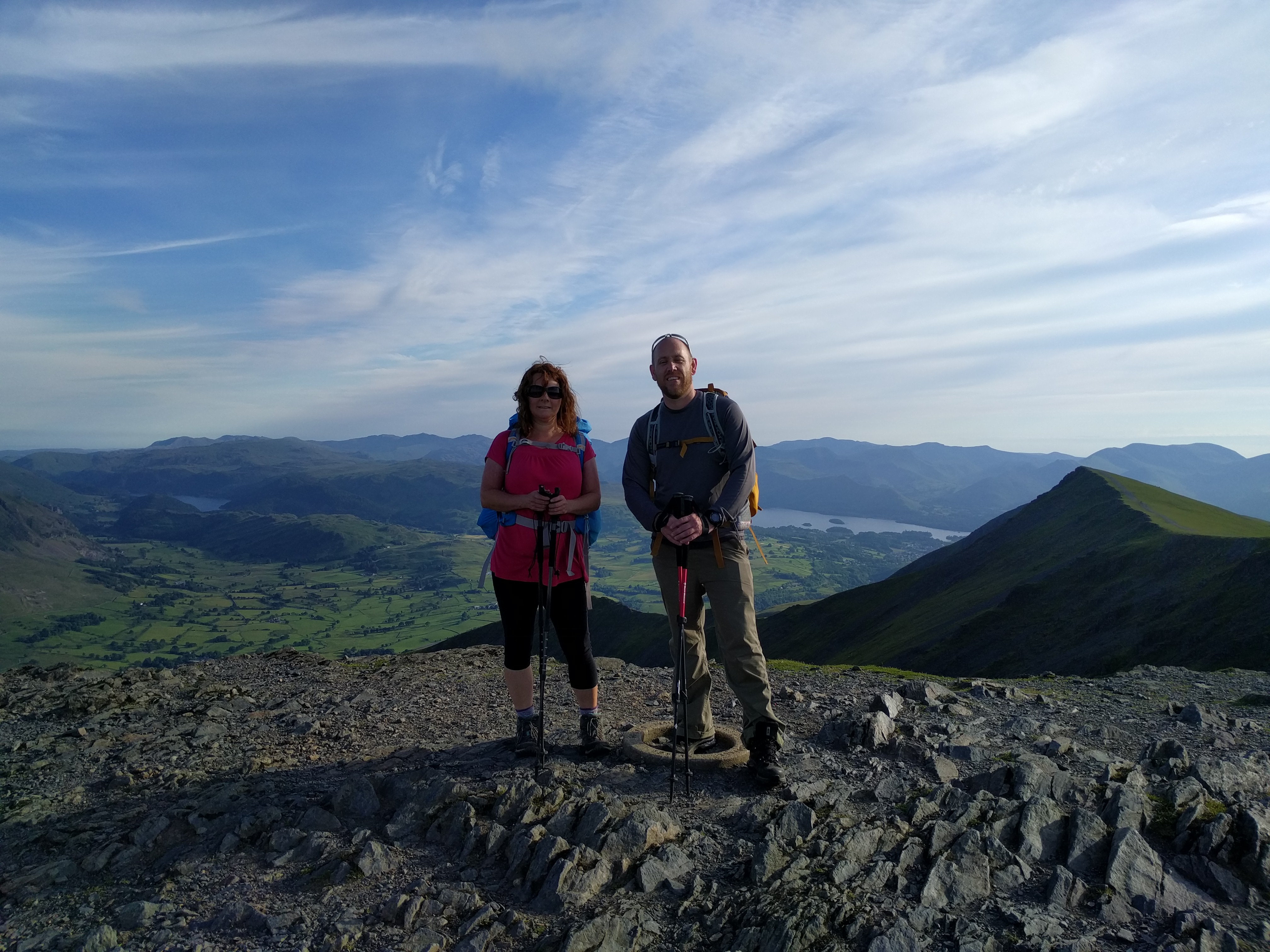 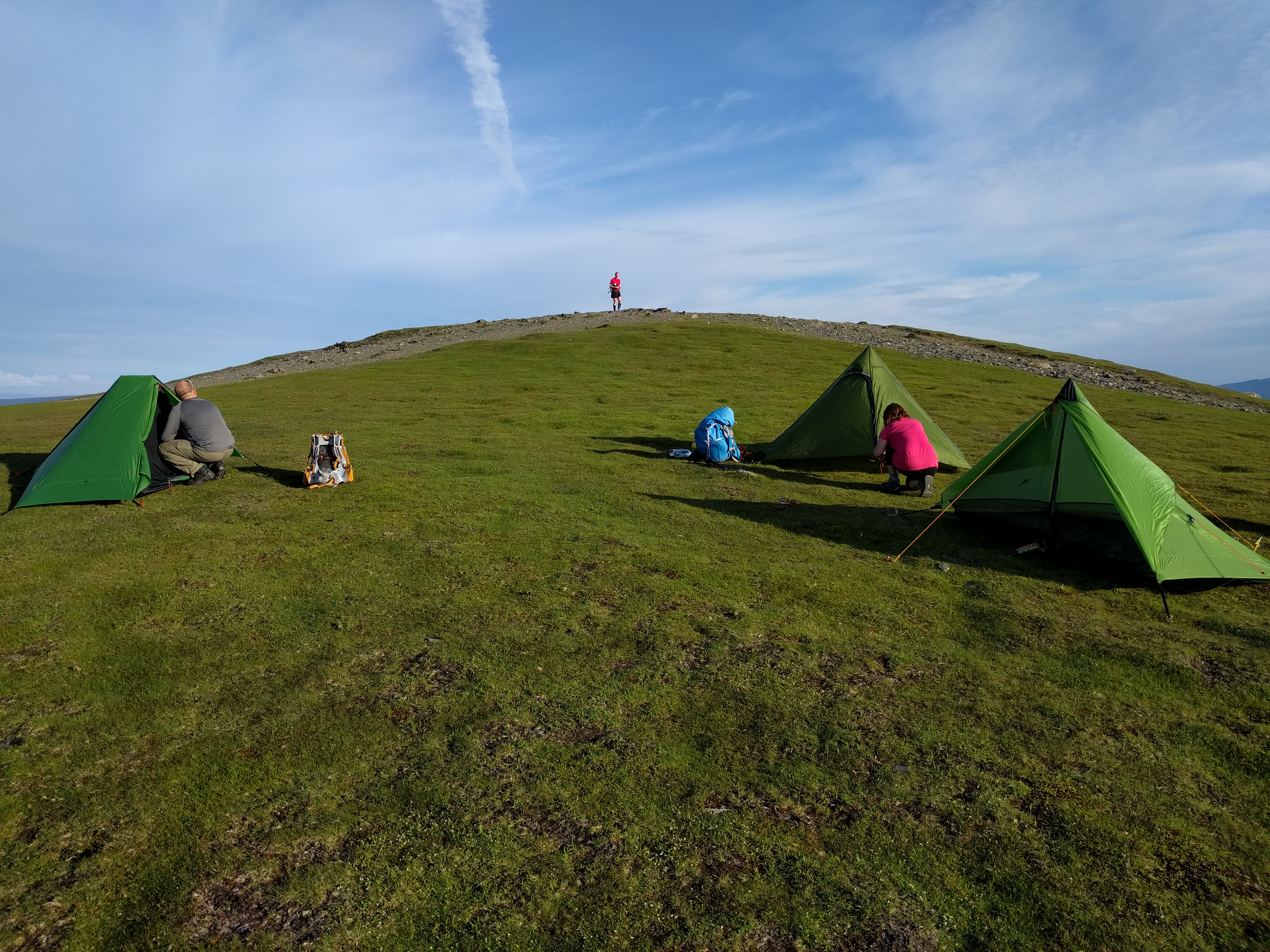 Shortly before sunset we had a more determined visitor, heralded by a much larger pack than the people that had been swinging by. Yes, we had a fellow wild camper, and you could see the disappointment on his face that we’d bagged the exact spot he’d clearly been willing himself on with on the climb. He took it well though and settled on a spot a short distance away, a spot he later claimed was better. Yeah right. 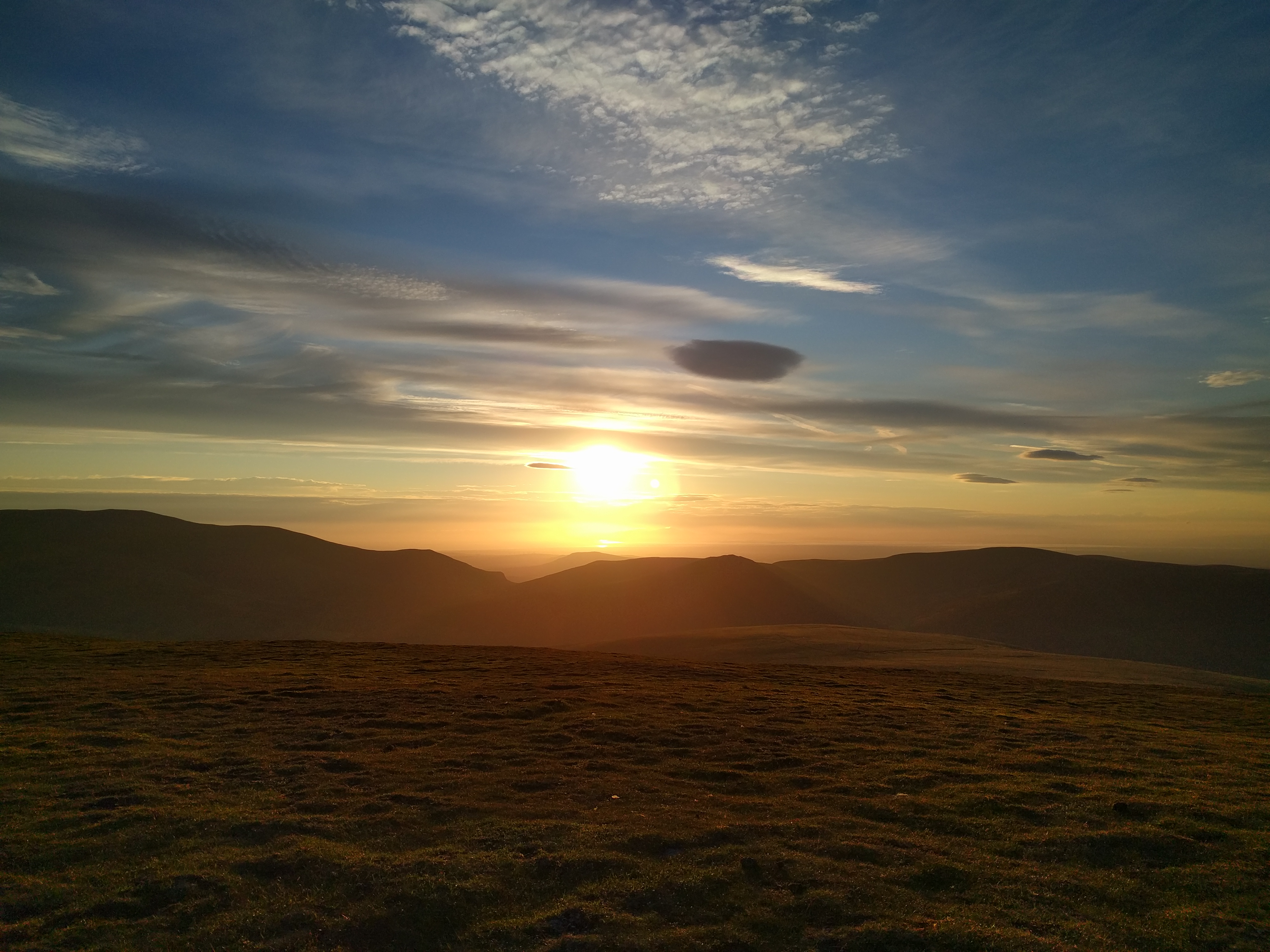 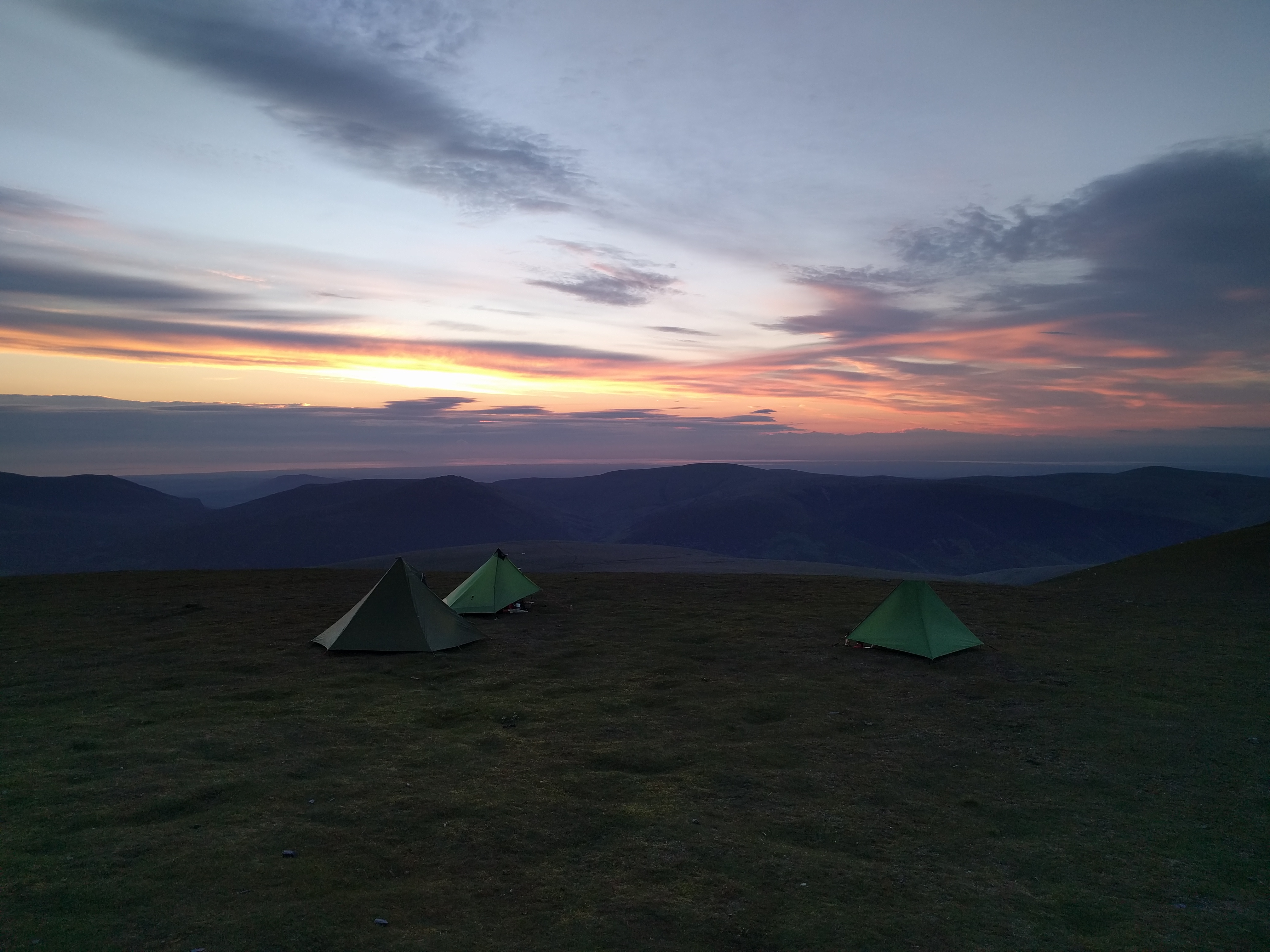 We settled down for the night, and I made a huge mistake –  just before going to sleep I checked Twitter for news and saw the exit poll – 52/48. That would do.

The night progressed and the benign conditions of sunset gave way to a stiffening breeze slamming the tent inwards, and then the rain started. Driven by the wind it crept in under the fly and soaked the mesh areas. The weather was relentless until dawn but I woke to a shroud of mist.

5am ish and I wasn’t going to get back to sleep, so I had another check of Twitter, and saw the news. Yes 52/48 had been correct – but it was the other way around. The first word of the day was a very loud “Fuck”. Followed by several more. I shared the news. It wasn’t taken well.

We packed up in the mist and headed down, the mist being replaced by rain as we came beneath the cloud base. The weather matched the mood. The whole weekend was spoilt. 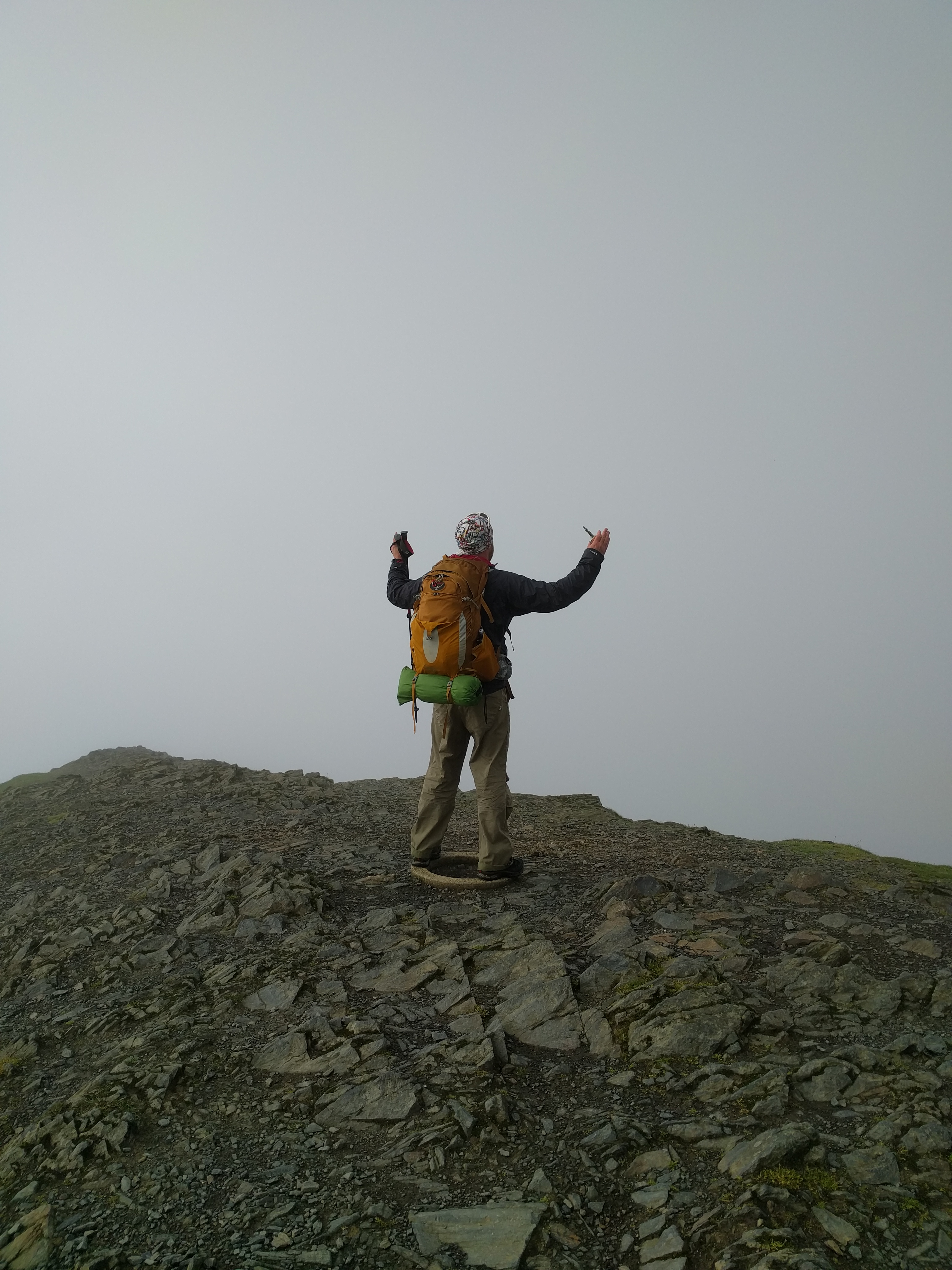 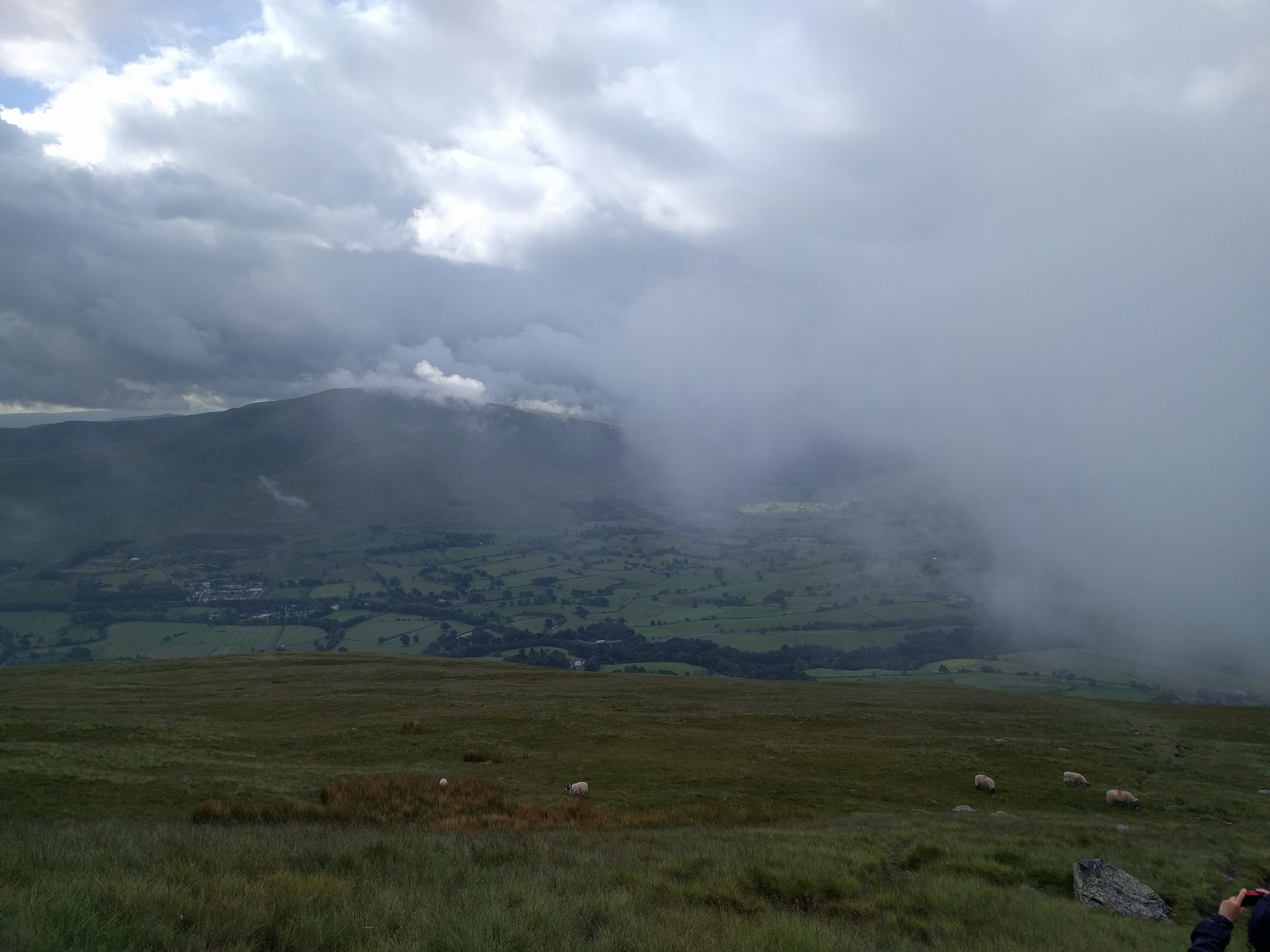 If ever there was a day when I would have a pint with breakfast, it was today, and that was my intention as we re-entered the Horse & Farrier, only to be told breakfast had finished. Clearly nothing was going to go right now at all. The world had changed.

A short video of the walk and camp: