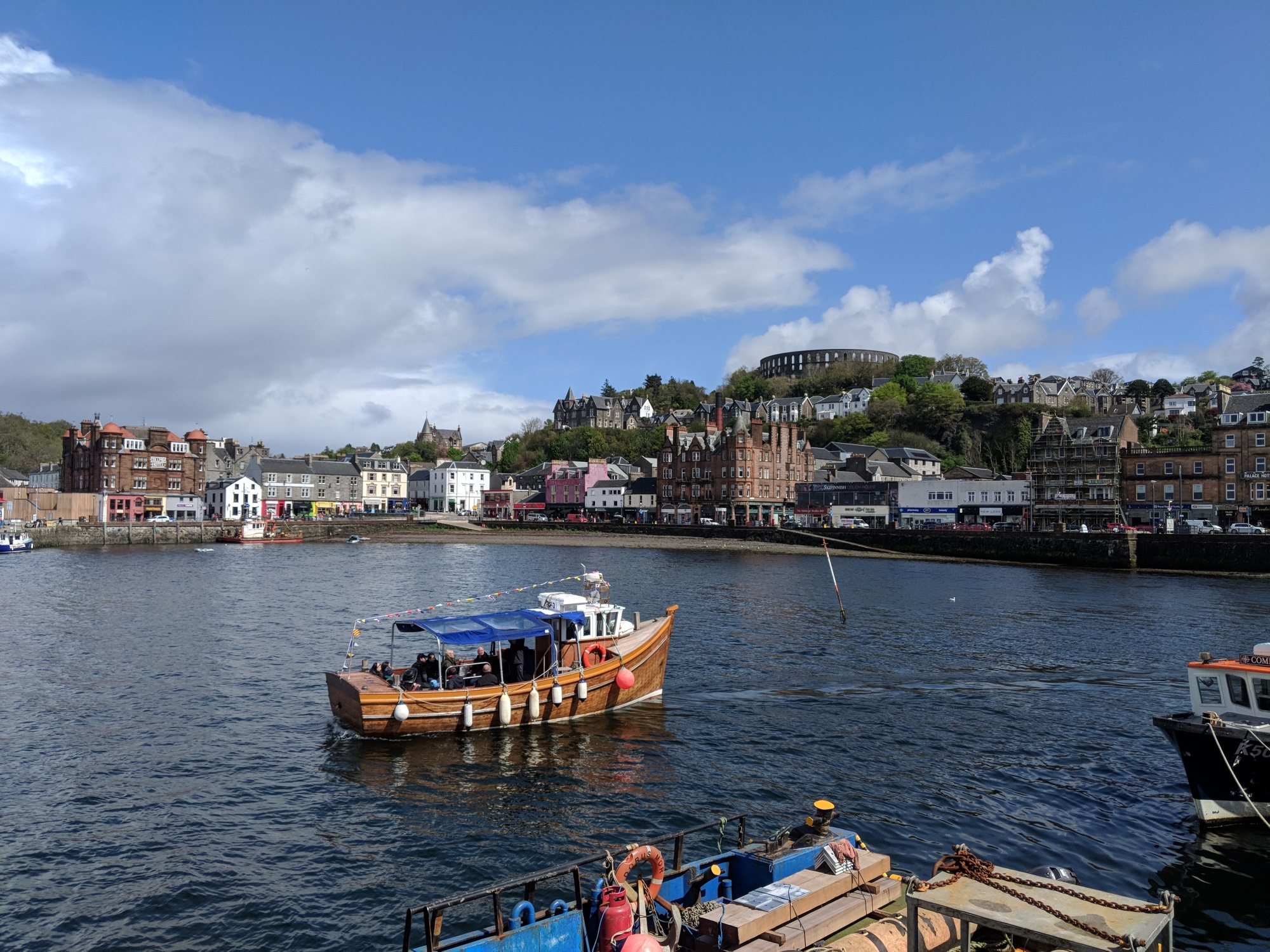 It’s two weeks before the Challenge, and I’m at work when a ping on my phone heralds a message from Paul. It’s a message I expected, just a bit sooner than anticipated: he’s pulling out of the Challenge. He was going to give it until the weekend, but clearly he could see the writing on the wall – the illness which has prevented him training, has now returned and prevented him from even making the attempt. It’s now a solo trip.

Challenge Control are told, and in the process I simplify a couple of sections of the route, promoting Foul Weather Alternatives (FWAs) to now be the main route on certain days. This gives me more flexibility with timings, which I feel I’ll need if it’s just me to do all the motivating. Ultimately, this proves to be A Very Good Decision (but more about that later on in this series).

Paul arranges for the accommodation bookings he’s made in Braemar and Montrose to be transferred over to my name, and the deed is done. The new route card is submitted, sans Paul.

Fast forward 2 weeks, and I’m at work, frantically trying to get everything done as the clock ticks down to the sleeper train departure time. I’m out with an hour to spare and just get to Euston to meet up with Darren Long and Mark Storey, when my phone rings and I spend the next half hour dealing with work. There’s only just barely time to swig a cider and then make a dash for the train.

The “flick of a switch” transition from work mode to holiday mode causes an epic smile to cover my face, and spirits are high as the train starts pulling northwards. Beers are consumed, then some more and before we know it it’s midnight. The quest for a final round of beers takes us next door into the lounge car where we’re looked at with disdain by the staff (who seem to be taking the word lounge quite literally themselves). Beers are acquired and we exchange a few words with Mike Jones and his daughter Amy (who just like last year I’ll see a lot of), and Messrs Sloman, Lambert and Walker. I think Lynsey may have been there too, but I don’t really notice as by this point we were in the middle of being ejected from the lounge because we’re in the “seats”. Dirt, scum, plebs, that’s what we are. Our beer money seems to be good enough for them though. The look on Alan’s face is quite something to behold, as is further evidenced by his Facebook post the next day. I’ve not used the sleeper much, but even I can tell it’s a far worse experience than last year.

Almost as bad is the need to change trains at Edinburgh at 4am, dithering about on a cold platform for the best part of an hour. This is then repeated at Crianlarich, but this time for a couple of hours with no sign of the tea room opening. I arrive in Oban and I’m COLD. Very COLD. So COLD, I decide my layering is grossly inadequate and I go buy an extra fleece. But not until I’ve had a big brunch to make up for Crianlarich. Postcards are bought and written, a drop of the local Oban whisky is stashed in my pack, and then I check into the hostel. In the evening I meet up with Rich and later on Chrissie. Chrissie was last year’s final finisher, and Rich decides to put it out there that this year, he’ll be last man home (you’ll have to read a few more posts to find out whether this happened!). Much hilarity is had in the pub, before we retire for the night. One thought on “TGO Challenge 2018: Getting to the Start”